The Hex Appeal of Activism 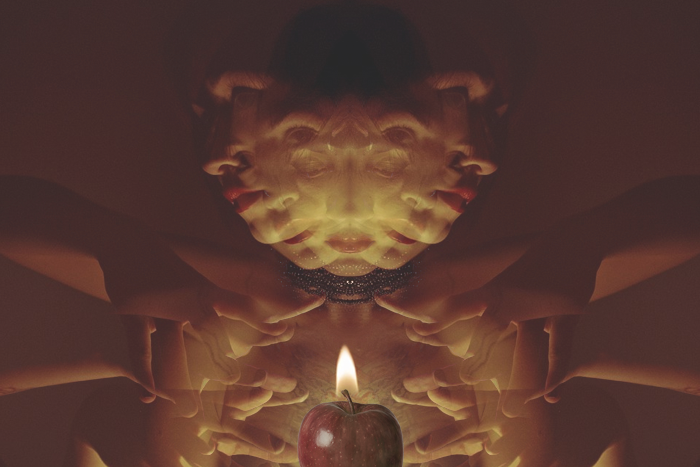 When we start out on our path of Witchcraft we tend to learn Wiccan ideology, whether we’re Wiccan or not. Within Wicca there’s a piece of wisdom that is passed on called the Wiccan Rede, which basically boils down to “an it harm none do as you will”. As we continue down on our path, many of us start seeing the flaw of fulfilling the Rede as we meditate upon it. The act of existence is harmful by nature. The act of eating kills something, regardless of our dietary choices. The body itself tends to be constantly breaking down and destroying life as it exists.

Melusine Draco’s latest book By Wolfsbane & Mandrake Root: The Shadow World Of Plants And Their Poisons is a great introduction into the world of baneful plants. I would recommend it to anyone interested in learning more about this subject. Coming in at only 96 pages, the book is brief and to the point. She starts the book off by giving a fairly thorough introduction into the historical, mythological and fictional worlds of poisons. This section is full of interesting information; from political assassinations, the Gospel of Aradia, Shakespeare, J.K. Rowling, women poisoning their husbands, the flying ointment of witches and much more. As a traditional witch she places emphasis on the connection of poisons with that of witchcraft, sorcery and cunning folk traditions.

The second part of the book discusses historical methods of detecting poison and trying to counteract it. The information about how people would use stones to detect poisons was really interesting. Some gemstones were believed to neutralize poisons and were placed on the goblets of Royalty as a protective measure. Other stones were believed to ward off poisoning just by wearing them or having them on your person. Certain imagery and amulets as well as prayers and incantations were also used to help ward off poisoning. The historical use herbs to combat poisoning is also examined – most being herbs that induce vomiting.

The third section of the book is a very well researched encyclopedic list of baneful plants and fungi including every day plants and herbs around us that aren’t normally discussed or thought of as such. The magickal uses of these plants are only briefly mentioned afterwards.

The last chapter of the book discusses using these plants for cursing or bottling. Melusine has one of the most balanced views I’ve seen on cursing. She does not dismiss cursing as ethically wrong while placing emphasis on the seriousness of doing so and the magickal coin that such a working may cost the witch in the long run. She also warns that a curse cannot be undone by the one who’s cast it. Her preferred method is bottling, which seems to be somewhere between a curse and a binding which she believes can be undone by unbottling the spell itself. She then concludes the book by giving a good number of her bottling spells to stop various forms of harassment, incorporating the use of baneful plants.